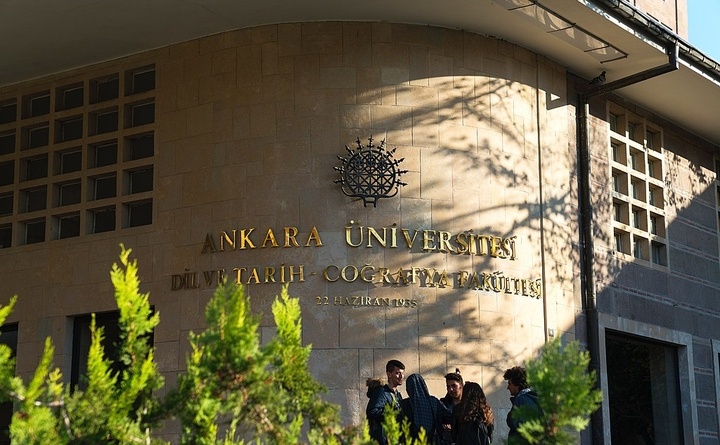 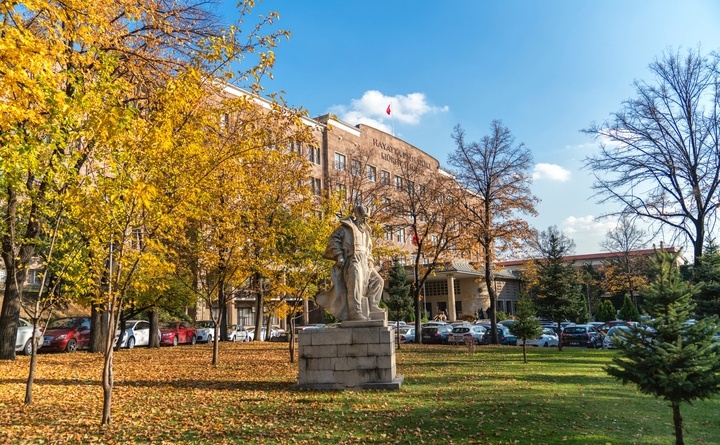 Founded 1946 as a State University incorporating former Faculties of Law, Letters, Science, and Medicine, established between 1925 and 1943. The Faculties of Veterinary Science and Agriculture became part of the University in 1933 and the Faculty of Political Science in 1936. Reorganized 1982 following the Higher Education Reform. An autonomous State institution. The university has 40 vocational programs, 120 undergraduate programs and 110 graduate programs.