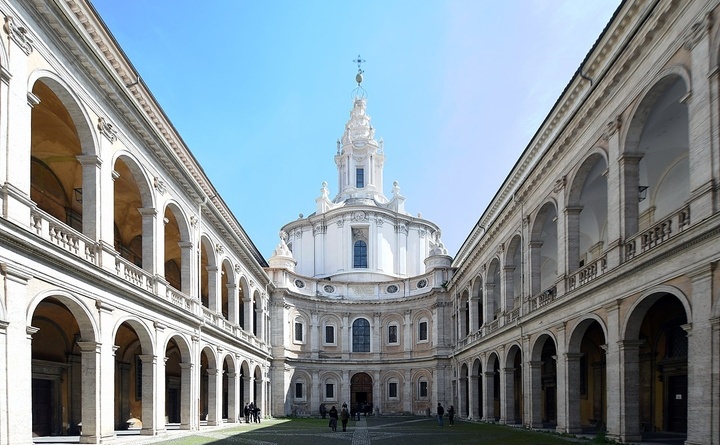 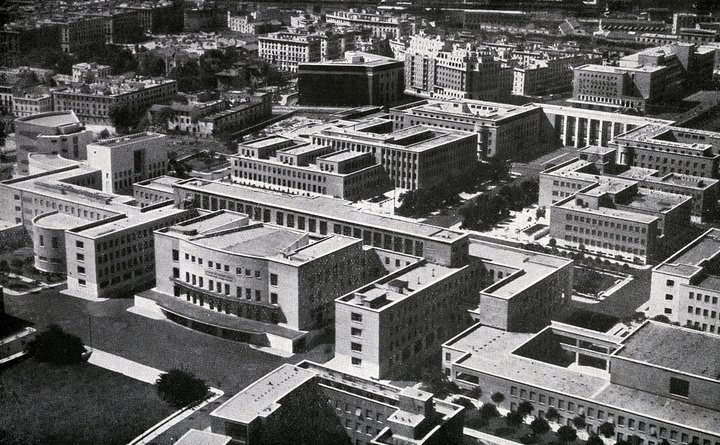 Founded 1303. Acquired present status 1935. A State institution enjoying administrative autonomy. Financially supported by the State. It is one of the largest European universities by enrollments and one of the oldest in history. The University is one of the most prestigious Italian universities and in the world, commonly ranking first in national rankings and in Southern Europe. Sapienza educated numerous notable alumni, including many Nobel laureates, Presidents of the European Parliament and European Commissioners, heads of several nations, notable religious figures, scientists and astronauts.