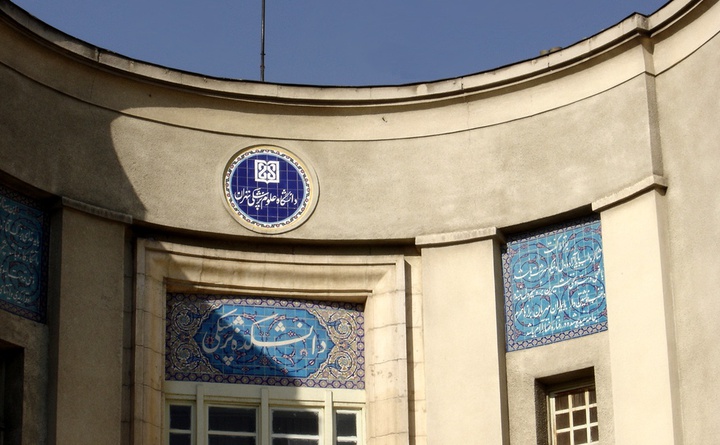 Founded: 1935. Acquired present status: 1986 Before the establishment of Dar-ol-Fonoon, there was no systematic approach to medical education in Iran. In 1851, Dar-ol-Fonoon School was established and medicine was considered as one of its main subjects. The first group of the Schools’ graduates started practicing medicine in 1856. The Dar-ol-Fonoon School of Medicine can be considered as the first modern college of higher education in Iran. In 1918, medicine was deleted from the syllabus of Dar-ol-Fonoon and started to be taught in a separate independent college named “College of Medicine” and in the Same year, the first women’s hospital was officially inaugurated. In 1934, the National Consultative Assembly ratified establishment of the University of Tehran to bring together the institutions of higher education, and the government purchased a 200000 square meter tract in Tehran, the University of Tehran actually started its operation with the six Schools of Medicine, Law, Political Sciences, Science, Letters, Engineering, and Theology. At the same time, the main chairs of the School of Medicine including medicine, pharmacy, and dentistry were determined. On February 4, 1934, the Department of Anatomy was inaugurated as the first step to establish the School of Medicine in the main campus of University of Tehran. In 1939, the University started offering doctorate degrees in pharmacy and dentistry. In the following year, all of the hospitals in Tehran were affiliated to the School of Medicine. Finally, in 1956 the Schools of Pharmacy and Dentistry were granted their academic independence. In 1986, the Islamic Consultative Assembly ratified a bill for the establishment of the Ministry of Health and Medical Education. Since then, education of medicine and related disciplines, which had been performed under the supervision of the Ministry of Science, came under the Ministry of Health and Medical Education. In line with this policy, universities of medical sciences were established and Tehran University of Medical Sciences, separating from the University of Tehran, came to existence to continue operating independently. After emerging regional health organizations in the universities of medical sciences in 1994, the mentioned universities, including Tehran University of Medical Sciences and Health Services, came to assume the responsibility of rendering health care services while offering medical education. TUMS is the oldest and the most outstanding medical center and the symbol of higher education, research & treatment in Iran. With a history of more than 162 years, it stands as one of the most prestigious universities of medical sciences in the region. It brings together an extraordinary community of faculty, students and staff who provide state-of-the-art education, conduct groundbreaking research and take the lead in public service initiatives in Iran. It focuses on creating new therapies for a broad array of medical issues related to the community’s health and well-being. TUMS graduates and professional schools express the University’s commitment to research, rigorous standards, and innovative application of knowledge.