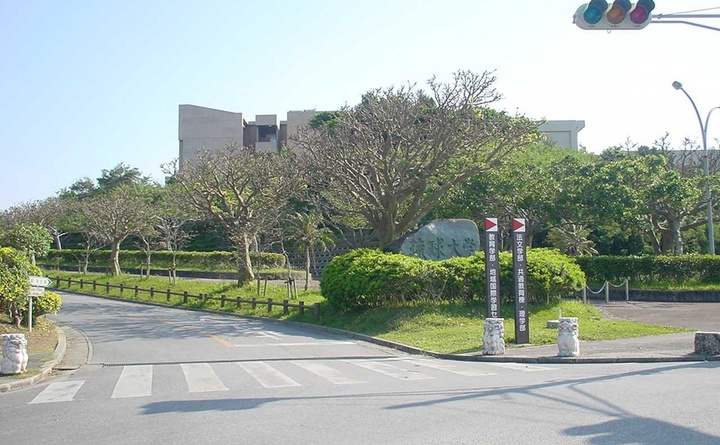 Founded 1950 under the authority of the United States Civil Administration, authority transferred to a Board of Trustees 1952. Transferred to control of Government of the Ryukyus 1966, and became under the jurisdiction of Japanese Ministry of Education, Science, Sports and Culture a National University 1972. Graduate School of Agriculture established 1977